My year of clown studies is shifting gear. In October 2019 I started weekly clown classes at a local circus arts school and there is just one more class.

Mind you, my year of clown studies changed shape a few months ago when the coronavirus lock down began in Spain and the teacher moved the class on-line.

Our last class will be on-line too, and we’ll see how many of us participate, at the last two meetings there’s only been four of us (out of twelve). But that’s enough for clown-play and the teacher’s minimum number to hold class. 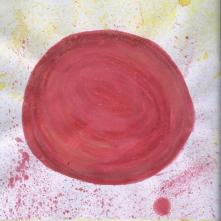 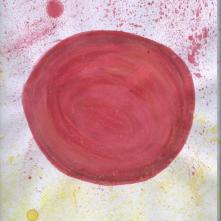 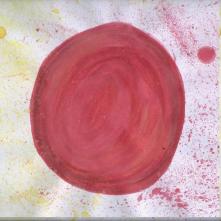 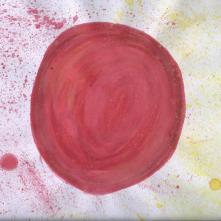 So, HURRAH! Nearly there. When I started this course last Autumn I didn’t know what life would bring and whether I’d be able to see it to the end. I hoped to but “things” have a way of coming up in my life, so I am always prepared to change the plan if necessary.

But coronavirus?
Lock down? Physical distancing? What?

On 1 March, it was a Sunday I remember, I went to see four clowns perform improv and although we were seated per usual, around the stage they had taped off the area to maintain physical distance between the performers and the public. The clowns began the performance wearing masks and making jokes about what was happening in Wuhan, China.

And then two weeks later, in Spain, we too were wearing masks, practicing physical distancing and staying home.

Ha ha ha ha, what a funny old world. Yet also a world more cracked and delicate than ever before, in a state that only magicians, fairies or clowns can address and resolve in a transversal, pleasant manner. 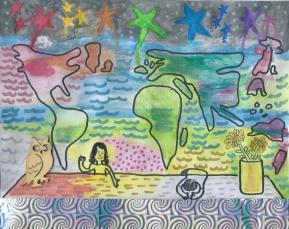 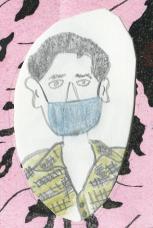 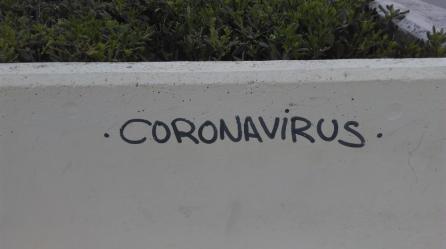 what have I found in a year of clown?

I knew I had a clown inside of me because I had studied a bit of clown in London but hadn’t been touched like with the teachers this year.

This year I have gotten to know my clown again and her name, Pop Corn and lots of other things, her likes, dislikes, hidden talents, etc. Pop Corn is always present within me and always has been, she is my life guide. Some of my work is to figure out how to work together in better partnership with my clown, recognize when she is present and with more fluidity between me and my clown. She says she would like to organize my life. I haven’t said yes, but I wonder what that would look like?

During the confinement my clown was very active at home and publicly, which was good for me. I got things done and since she was going out to “play” in public at least two or three times a week I felt clown-stimulation and connection. When the deescalation began, that energy disappeared. Earlier this week was the first time since May 2 that Pop Corn asked to walk the dog, and I was sorry, but I had to say no, I was in a hurry. 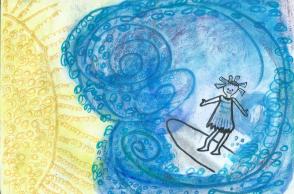 I will make time for her to go out this weekend. Maybe go to the beach.

I’m not sure why she was so active during lock down. Even though we were living with this specter of coronavirus (and still do and will for a while at least) the world felt a bit simpler and and everyone was walking around showing a bit more vulnerability than usual. We all were focused or distracted by the same things and we were shut up at home in circumstances that baffled most of us. What a better time for a clown to go out and meet her neighbors and try to make sense of the situation? 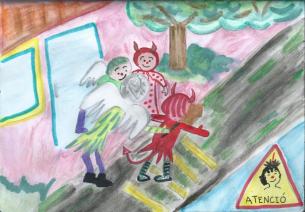 While I have done clown performances, teaching and parading in carnival and other “fiestas”, going out on to the street alone was new for Pop Corn. It was fun. But nearly everything in life is more lively, interesting and powerful if done with others. So I hope that can happen soon. Recently we have been working in pairs on performances for the Tuesday clown class, so that has provided a bit of clown-camaraderie.

the blurry line between me and my clown

Pop Corn’s first outing into the street with her red nose was almost her last, at least with that red nose. Trying to sanitize and keep my nose clean, I nearly melted it, but I didn’t. The nose was in the sink and I poured boiling hot water from the kettle on to it with the intention of washing it with soap. Ops! Dah! Of course, it’s a rubber (or plastic or something or another) nose. The hot water was melting it. I was able to give it a bit of reshaping with a ping-pong ball, though you can see one side is more squashed (where the hot water hit first) than the other side. I’m a clown in need of a nose job, ha!

And this was me, Didi the so-called “normal” one who did this. I was trying to look after the welfare of my clown and realized I had never ever washed my nose. And since we were washing our hands every five minutes as health authorities suggested, washing my red clown nose that had never been washed before seemed like a good idea. And it was and is. Job done and something I do more regularly now, though just with warm water from the tap and with soap. 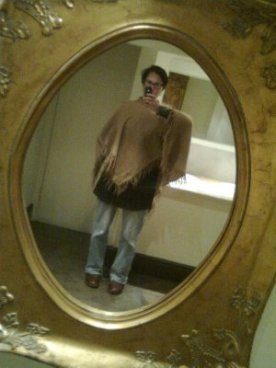 Another time I noticed the blurry line between my clown and me was the first time I took money out of the cash machine during lock down. I had worn gloves to protect against germs on the machine, but that all turned chaotic and clown very fast and was more awkward than helpful. As soon as I got home, I washed my cash card, then I took everything out of my wallet and wiped it down. I mean, honestly, the coronavirus had us all acting like clowns! In the end I washed everything that had been in my wallet, including the coins, because I feared my cash card, my hands, and the money had “contaminated” it all.

I filled the sink with water and soap and began to wash the bills. Sponging up the third bill, I stopped and thought, wait is this weird? And remember, this wasn’t Pop Corn doing this, this was Didi. In the end I washed everything, my-start a job, finish a job-mentality kicked in. But it was definitely Pop Corn who cleverly pointed out that while drying the bills on the washing line was possible, it was futile to hang up the coins. They would just fall down. The coins, she said, should dry on a towel on the table, turning them over every now and then. She was right. 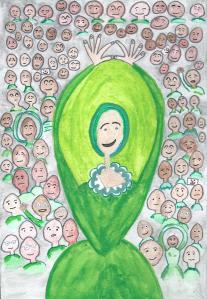 This clown business isn’t over. If anything I feel even more committed and crazy about it. I am also counting the days until a July weekend course (Clown as therapy:  from failure to failure with growing enthusiasm) with the teachers at “Escuela de Clown Hijas e Hijos de Augusto”.

Also I am looking for ways to totally surrender myself to Pop Corn and allow her to drive and own our work more, and not just the housework. The creative work, the teaching work. Watch this space and we’ll see what comes up.

For now that’s all. How about you? How’s your relationship with your inner clown?

One thing that Pop Corn keeps whispering in my ear is that the world would be a better place if there were more clowns, and I agree. And if not 110% clowns, then at least people with self-awareness and the ability to laugh at themselves. She tells me this is where we are going, but just where is that? 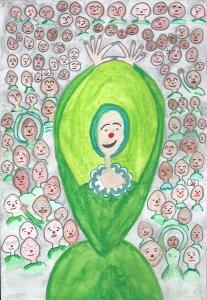 Not knowing is our super power Pop Corn says and the grandiosity of nothing is the beginning of the magic. And that is how the future is made.

I still don’t really know what Pop Corn is talking about, but I trust her, so here we go! Check back here another time soon and see how it turns out.

clown 2  – the red nose, the smallest mask in the world 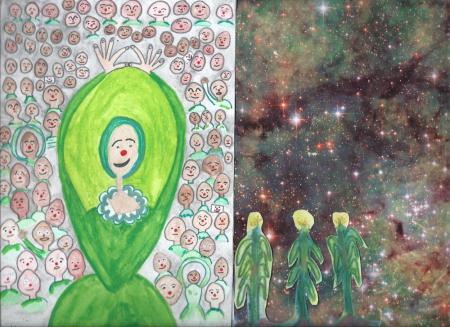